but not that Hollywood TMZ gossip…

“Gossip Dissemination protocol” is used in blockchains and allow participating components to communicate with each other.

Yep, them blockchains gossip like a bunch of retired movie stars hangin’ at Musso & Frank Grill.

The promise of blockchain technology in the Media & Entertainment and Music industry cannot be overstated. The number of stakeholders woven into film, television, new media, and musical works number in the hundreds and thousands with all of them taking a spot on a payments ledger and having some type of agreement binding them to the creator or production entity

Collection of agreements known as a chain of title are securely stored on an immutable ledger.

Tokenization and NFT’s. A tokenized production allows for a large pool of small investors. *

Onboarded participants can remain within a Production entity’s trusted environment.

Information/data is not controlled by a single entity. Ledger entries are pre-approved by all members and cannot be altered.

Blockchain allows processes to be coded for high availabilty and recurring deployment.

Bypassing unnecessary and costly intermediaries will bring efficiencies and an equitable ecosystem.

IP assets are time stamped- WIPO is working on standards for use of Blockchain in the IP ecosystem.

Blockchain gives creators greater control over how & where content is distributed. 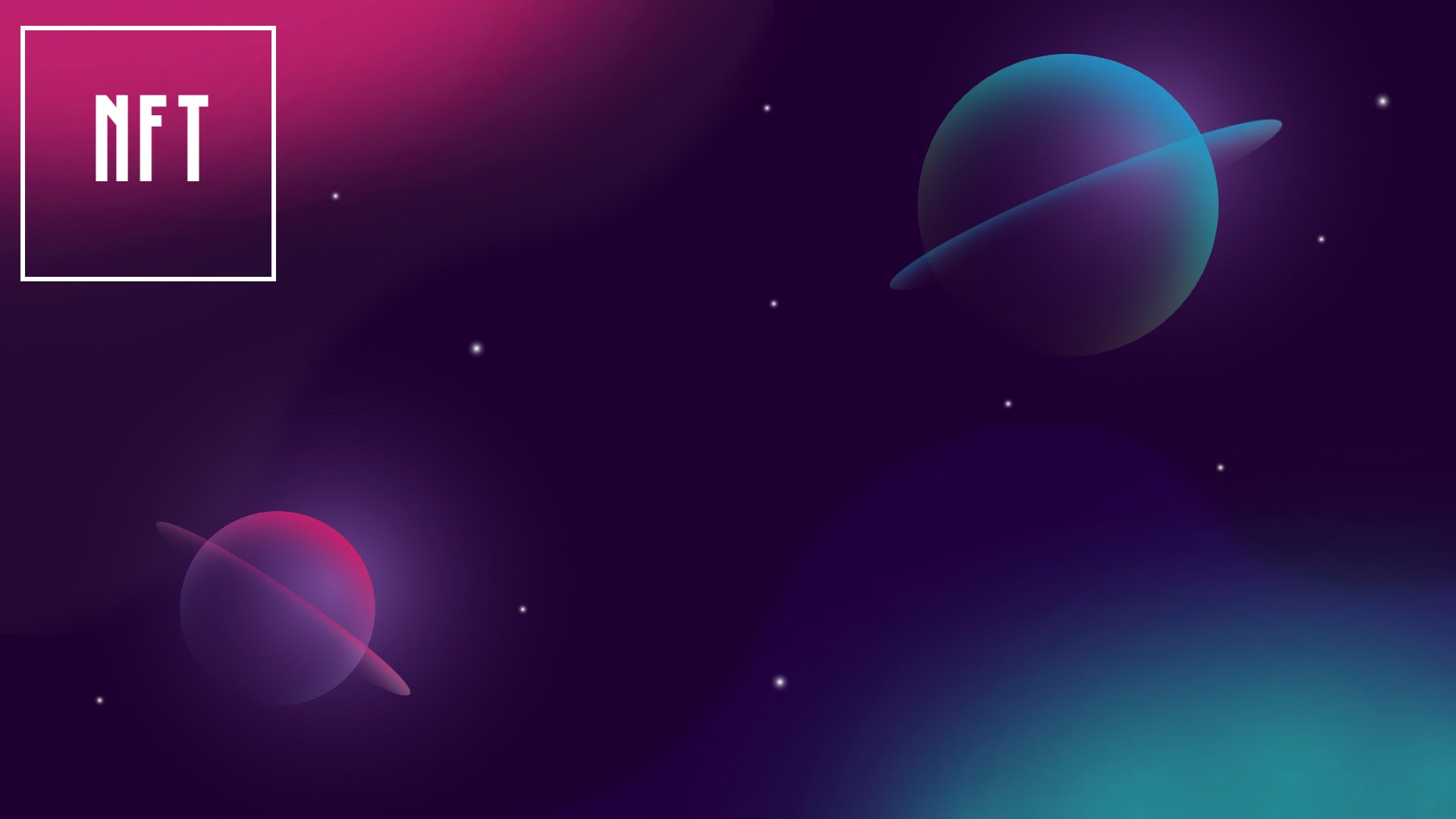 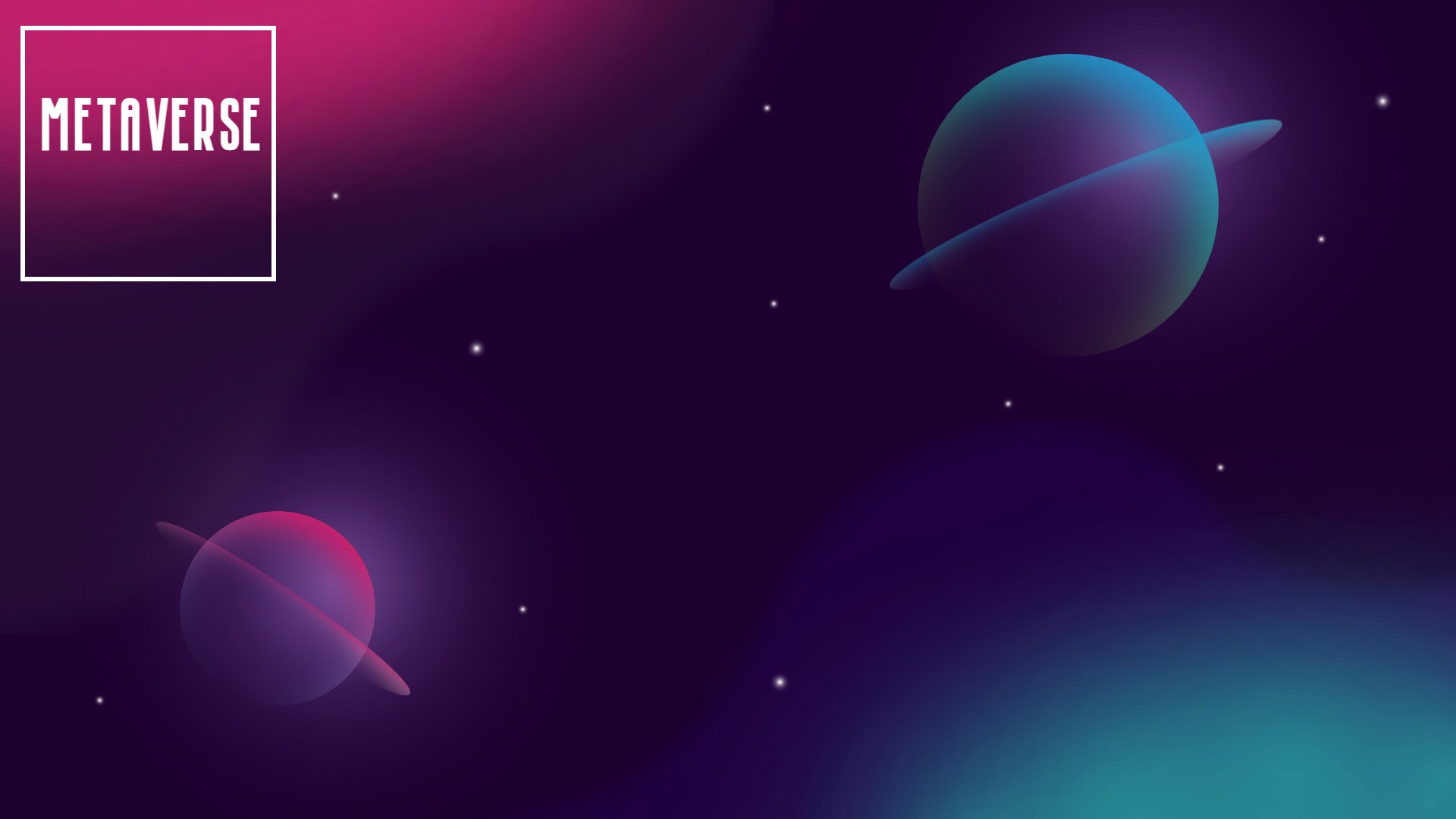 Opportunities are endless in the virtual world. Metaverse alows creators to monetize digital creations  on the other side?ansactions that make the creative assets of a creator, producer / filmmaker bankable.

Blockchain first appeared as the technology underpinning that badboy of cryptocurrencies, bitcoin. The Bitcoin blockchain is a ‘public blockchain’, meaning that anyone can join it using freely available software.

Live Map of Reachable Nodes on the Bitcoin Blockchain

“ “We think blockchain technology will help bring greater transparency for investors in the business and participants in a production. Right now there’s so much that’s murky when you invest in a movie,” said Christopher Woodrow, who The Hollywood Reporter claimed in an article in 2016 had been pushed out of a project in part because of excessive spending, told me in an interview.”

"Blockchain in media and entertainment is giving companies the chance to reinvent their business models and reclaim the value they’ve lost from creation to consumption, whether through new entrants or digital intermediaries. They can re-set the digital playing field for the creators and curators using smart contracts, crypto tokens and smart content. Blockchain helps enable these players to connect directly with consumers."

“While blockchain technology has the potential to fundamentally change the way our business is conducted in addition to helping us solve the piracy problem, understanding how the technology works and why it’s important is still very limited,”